Nearly everyone on the planet has heard of Google in terms of online searches. It therefore makes a great deal of sense that this technological powerhouse has entered into the smartphone community thanks to the introduction of the Pixel series in 2016. We are now witnessing the release of the fourth generation; aptly named the Google Pixel 4.

Although this iteration has only recently come to the market, experts have already collated a great deal of information in regards to performance, design, functions, and other unique capabilities. Let's take a closer look at what the Pixel 4 series has in store as well as if there are any possible drawbacks.

A screen size of 5.7 inches should be appealing to the majority of users; particularly for those who have been looking for a phone which can be easily handled and placed in their pocket while not in use. Refresh rates of 90 Hz ensure that picture clarity will not be compromised; an essential when viewing images or videos via the OLED screen. Full and quad HD (the Pixel XL) are offered and an extremely high refresh rate guarantees that clarity is never compromised. We should also mention that the refresh rate is dynamically scaled (adjusts automatically depending upon what is being viewed). This helps to lessen any power drains on the battery that might otherwise be experienced.

One of the potential criticisms associated with the Pixel 4 is that its battery is slightly smaller when compared to the Pixel 3. This inevitably equates to less power (2,800 mAh as opposed to 2,915 mAh. This might be an issue when we take into account the fact that the Pixel 3 was not known for its long battery life. Factoring in refresh rates as high as 90 Hz, we have to wonder how this will impact the time between charges.

Performance is another obviously important issue to take into account. The use of a Snapdragon 855 core as well as 6 gigabytes of internal RAM is impressive, but nothing to write home about. Another issue which several industry experts have pointed out involves the use of only 64 gigabytes of internal standard storage. The only other option is to upgrade to 128 gigabytes. When we consider that this is the fourth iteration of the Pixel series, it only seemed logical to expect that 256 gigabytes would have been offered as an option. It has yet to be seen how this memory will be impacted by memory-laden apps or when running multiple programs simultaneously.

One amazing improvement that could very well serve to define the Pixel four is the improvements made to its two rear-racing cameras. Offering resolutions of 12 and 16 megapixels, clarity will not present an issue. Furthermore, a new feature known as Live HDR+ presents the user with an optimised image example immediately before the camera shutter is closed. This preview is an excellent feature in the event that you do not wish to take multiple pictures or be forced to make minor adjustments in the future. Are you a fan of astronomy? If so, you will be impressed with the improvements made to its Night Sight function. New filtering techniques will allow you to take even more stunning pictures of the starry sky. This is obviously just as important when dealing with low-light conditions. 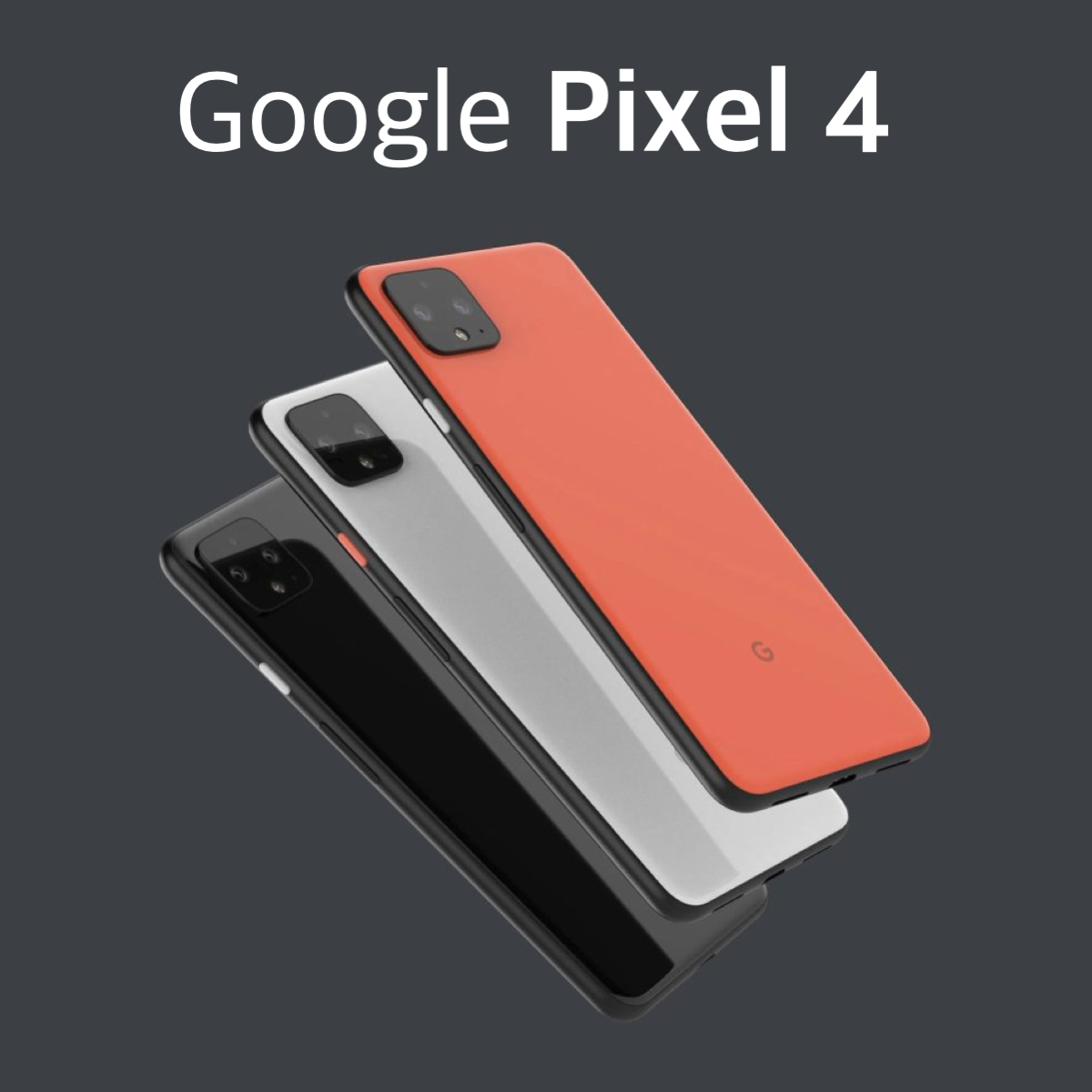 What About Motion Sense Technology?

In other words, certain actions (such as changing an alarm or skipping a musical track) can be performed without ever having to touch the screen. Although the amount of actions supported by this hands-free option are currently limited, it is believed that more options will be added in the near future.

There is no doubt that some impressive improvements have been made to the Pixel 4. A more streamlined design, higher refresh rates and the ability to support 4K resolutions are quite impressive. In the same respect, the cameras have become decidedly “smarter”. While specific drawbacks such as a weaker battery and a limited amount of standard storage are indeed present, the fact of the matter is that many users will overlook such hiccups in favour of the benefits mentioned above.